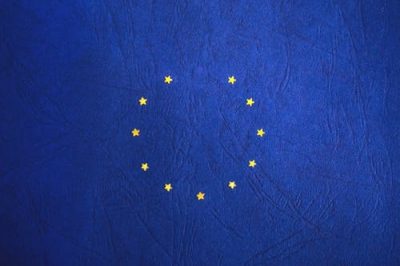 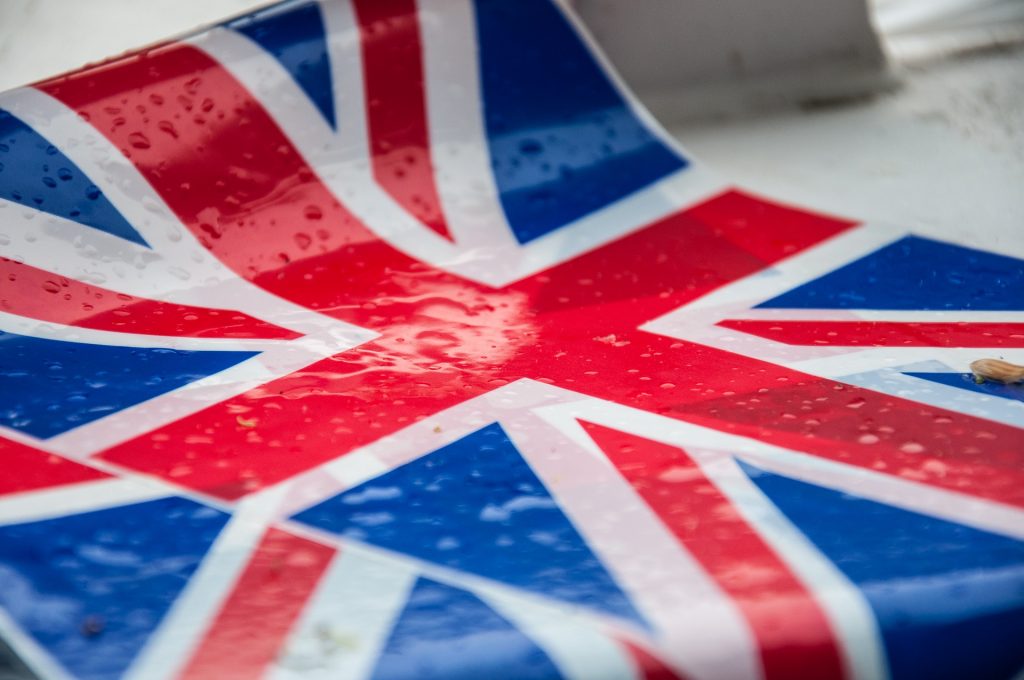 EU leaders have agreed in principle to extend Brexit until 31 January 2020 – meaning the UK will not leave as planned on Thursday.

EU Council President Donald Tusk said it was a “flextension” – meaning the UK could leave before the deadline if a deal was approved by Parliament.

It comes as MPs prepare to vote on proposals by Boris Johnson for an early general election on 12 December.

The SNP and Lib Dems have also proposed an election on 9 December.

The government has not ruled out getting behind that proposal date, if it fails to get its preferred date through the Commons later.

We offer up to date Immigration advice and support and will help you through what may be a difficult time for you.

Bee has more than 18 years’ experience in UK immigration and nationality law and has been advising businesses that have been expanding into the UK or growing their UK presence or workforce.