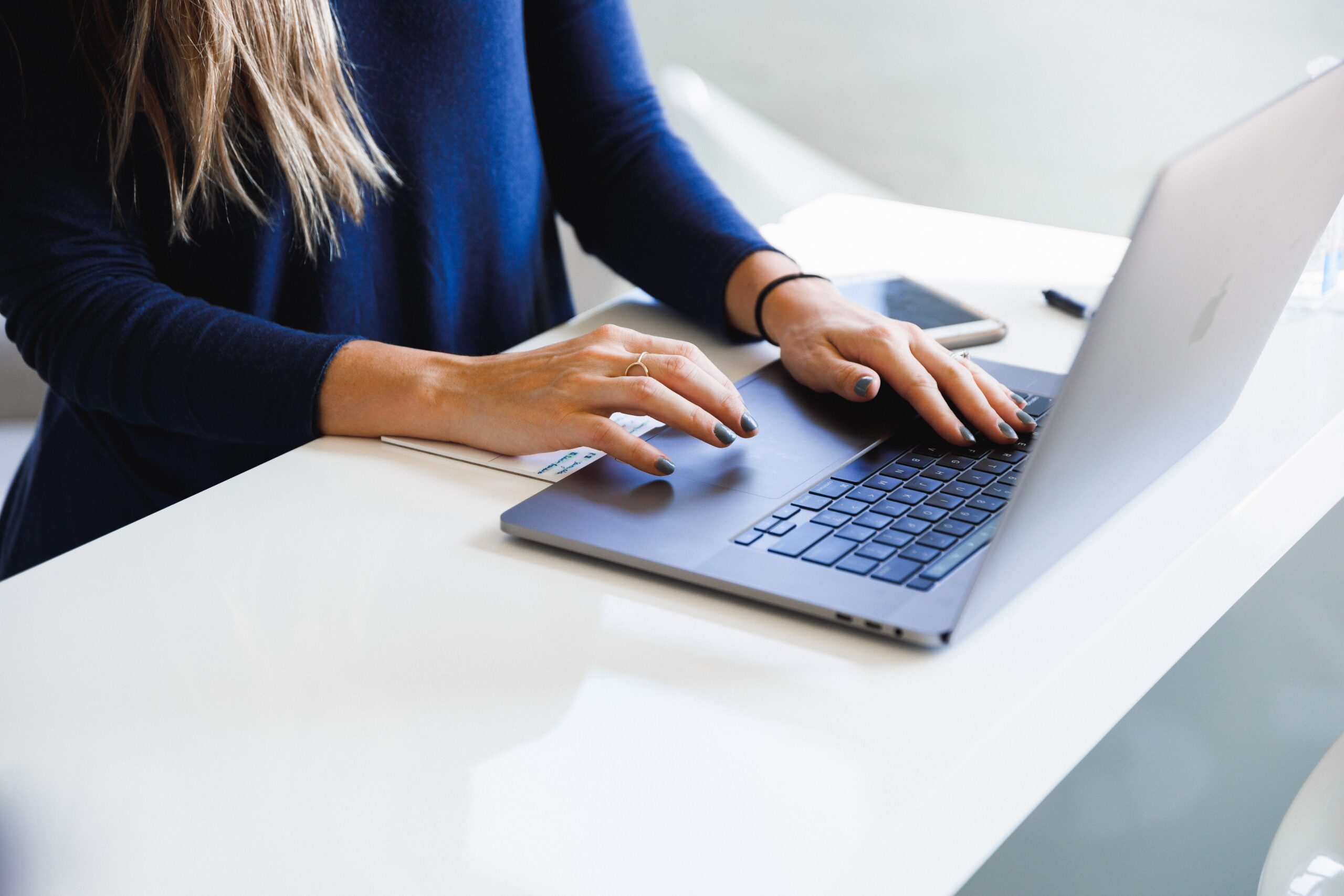 Record numbers of British employers have been applying for new sponsor licences which allows them to bring in EU and non-EU employees under the Skilled Worker Route now that free movement has ended.

We have been experiencing delays and difficulties in applying for the priority service which cuts the waiting time from approximately  6-8 weeks down to 10 business days.

In order to recruit new EU workers, UK companies now require a sponsor licence – just as they would if employing a non-EEA national. This new requirement has caused an increase in applications as UK companies continue to seek to employ the “brightest and best” talent from other parts of the world.

The new UK immigration rules for sponsor licence holders will change from 6 April 2021.

Under the new rules, sponsor licence holders must pay their sponsored employees a minimum of £10.10 per hour. The salary requirement for a Skilled Worker has been reduced to £25,600 or £20,480 – depending on the circumstances as well as the going rate for the role.

Employers have the duty to check that the salaries for their sponsored workers is at or above at least £10.10 per hour. This is required irrespective of the going rate for the occupation code i.e. even if it is less than £10.10 per hour, and the employee is contracted to work long hours to ensure that their annual salary is above the general salary of £25,600 or £20,480 for new entrants.

Employers cannot reduce employee salaries to meet this minimum threshold unless they make a fresh application. Please note that employment law should be observed as well.

Businesspeople can qualify for a Sponsor Licence

Under the new rules, businesspeople can qualify for a sponsor licence as there is no restriction on share ownership under the Skilled Worker visa scheme.  This means that entrepreneurs may set up a business in the UK and then sponsor themselves in the UK as long as the business is already trading in the UK.

Please contact us for full guidance and advice on this matter.

Bee has more than 18 years’ experience in UK immigration and nationality law and has been advising businesses that have been expanding into the UK or growing their UK presence or workforce.